London: the incredible story of the Argentine who built a successful business making croissants 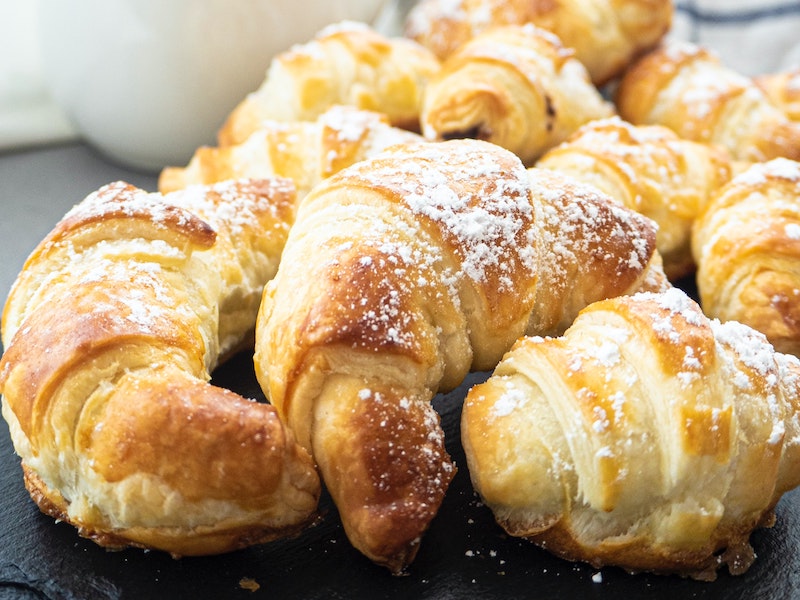 He grew up in his family's bakery in Villa Devoto, on San Martín Avenue; there he learned to cook with his brother. In 1998, Leo Casaburro decided to go to Europe to "try his luck." He tells that he "saw no future"; he settled in Rome, where he lived for 15 years and continued training as a chef (he had already studied in Argentina). He then spent two in Madrid and seven ago he landed in London.

Last May, in the midst of the pandemic and quarantine by Covid-19, he took a leap and opened his bakery. He never thought it would be a success, and even less so fast.

The lard and fat croissants, the black pancakes, the Rogel and the lemon pie from "Leo's Bakery" sell out quickly. While looking for his own premises, he works at Casa Malevo, an Argentine restaurant in Marylebone, opposite the traditional Hyde Park.

“It was all word of mouth, we didn't do any publicity. In May it was a closed quarantine and I started with about 10 dozen croissants. There are no Argentine bakeries here, just now - after we left - there are those who offer through the networks. These days, it makes between 35 and 40 dozen a day, plus other types of bills, alfajores and sweets.

"We started doing everything by hand and looking at each other thinking how long it would last," Casaburro tells LA NACION. A friend had been telling me to do something for a long time and I was hesitant because she was not convinced if an Argentine bakery would work in London. The restaurant was closed for quarantine, they gave me the key and authorized me to work. Obviously, it was all to go. In the second week people came from all over.

As Casa Malevo is a meeting place for Argentine soccer players, he points out that first it was their wives and girlfriends who commissioned and searched for. When it could be opened, they would leave training and go to eat. “The English customers joined very quickly; they go crazy with the bills because they are totally different from croissants, in addition to gastronomic matters they are open-minded. I don't do any English pastry, my thing is croissants and alfajores. The cornstarch ones cause a sensation »...