A millionaire project to preserve the Miami Bay 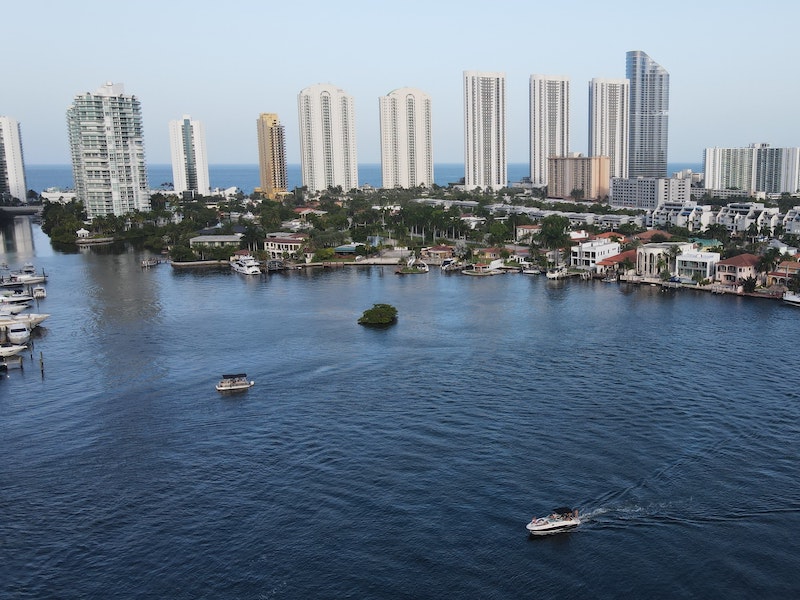 Vizcaína Bay (Biscayne Bay), threatened by pollution, toxic algae and other problems that affect the quality of its waters, will be restored with a plan of 20 million dollars (16.37 million euros) of the Government of the State of Florida (USA) and Miami-Dade County.

In principle, the infrastructure of the sewers that flow into the bay will be renovated to prevent overflows of the drainage system, Governor Ron DeSantis said at a press conference.

The bay is not only from Miami. It covers an area of 1,108 square kilometers, with three well-defined parts and different problems in each.

“Protecting the Bay of Biscay has to be one of the main priorities. This is a valuable resource for Florida, ”DeSantis said.

Preserve water
The governor explained that half of the money for this plan comes from the state water conservation fund, which in total is 625 million, and the other half, that is, 10 million dollars, will come from Miami-Dade County.

"This is a great day," said Levine Cava when intervening in the presentation of the project.

The mayor referred to the importance of protecting the coral barrier that is located in the vicinity of the bay.

"It is of tremendous ecological value and contributes powerfully to our economy, protecting and absorbing the impact of storms, which is why the coral reef is an important feature in the strategy against hurricanes," said the mayor.

State of emergency
Last August, thousands of fish, including snappers, marlin, puffer fish, sea trout, and crabs. They were found dead and floating in various areas of Biscayne Bay, which, according to Florida environmental authorities, was the result of a low level of dissolved oxygen in the water.

A few days later, the Biscayne Bay Task Force delivered to the Miami-Dade Government a diagnosis with more than 600 recommendations to “save” this ecosystem.

“The health of the bay is in a state of emergency and at a turning point towards an irreversible ecological collapse,” warned Irela Bagué, president of the Working Group.

Biscayne Bay is part of the intercostal Atlantic waterway in South Florida and is approximately 40 miles (64 km) long, and between 2 and 10 miles (3 and 16 km) wide.

It forms a “dynamic and diverse marine ecosystem with mangrove shores (…), developed and undeveloped islands, and living coral reefs,” according to the county's website.

It also provides a home for all kinds of marine life such as pink shrimp, stone crabs, sea grasses, manatees, dolphins and an astonishing variety of wading birds, adds the official website.