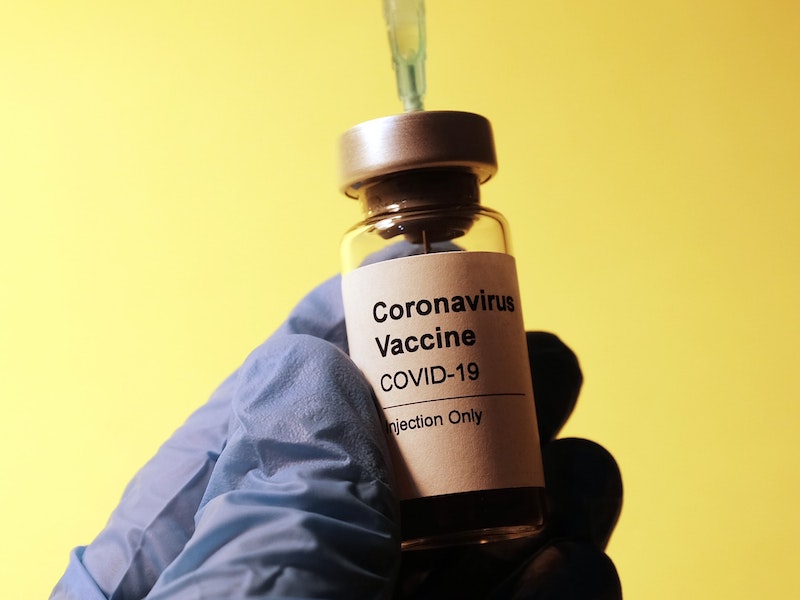 Mexico, Costa Rica and Chile are advancing today in mass immunization against Covid-19, after becoming the first countries in Latin America to begin this process to stop the spread of evil and end the pandemic.

The press throughout the region are currently highlighting the development of vaccination in those states, which began on December 24 with the product of Pfizer and BioNTech, pharmaceutical companies from the United States and Germany, respectively.

Mexico, which registers one of the highest infection rates in the world, administered the first three thousand doses and the Government assured that the second will be supplied 21 days later.

The first to receive the injection was a specialized nurse, as part of the health personnel that makes up this group of volunteers, as well as people from social security institutes, the armed forces and the navy.

Costa Rica also began vaccination against Covid-19 after receiving the first 9,750 doses of the drug from Pzifer and BioNTech, with which it is intended to immediately protect first-line health personnel in the response to the pandemic and the elderly or the population. with risk factors.

Elizabeth Castillo, 91, and Jorge de Ford, 72, were the first two vaccinated in the Central American country, followed by 10 other people from a nursing home.

This country signed contracts to purchase six million doses of vaccines with three suppliers: Pfizer-BioNTech, with the British biopharmaceutical AstraZeneca and the University of Oxford (one million) and another two million through the Covax initiative of the World Health Organization ( WHO).

Chile was the other Latin American country that began vaccination, initially with health personnel involved in the fight against the SARS-CoV-2 coronavirus in three hospitals in the capital and later in the regions of Biobío, La Araucanía and Magallanes, the most affected.

The authorities explained that the first 10,000 doses will be destined to medical personnel of intensive care units and to Covid-19 patients in that region, to later be vaccinated the rest of the health personnel, the elderly and chronically ill, among other groups of risk, and finally the majority of the population.

It was reported that this next week another shipment of 10,000 doses should arrive, as part of a contract signed with Pfizer and BioNTech for the purchase of a total of 10 million.

Also in South America, Argentina announced that it will begin to apply the Russian Sputnik V vaccine on December 29, initially to health personnel with greater exposure to the virus.

This last week the first 300 thousand doses of the vaccine candidate from Russia arrived in that country.

The southern nation also maintains negotiations with four vaccine producing laboratories: Pfizer and BioNTech, Sinopharma, Sinovac and Janssen, in addition to the agreement signed with AztraZeneca and Oxford.

Other Latin American countries are also in the process of starting immunization against Covid-19, however, the possibility of an insufficient supply of vaccines is worrying.

With that objective, the WHO and the Pan American Health Organization promote the Covax Mechanism, an initiative through which it is intended to obtain at least two billion doses before the end of 2021 to immunize around 20 percent of the population of 186 countries.

According to experts, vaccines will be an excellent tool in the fight against coronavirus, but they will not end the pandemic, which is why it is necessary to maintain protective measures and incorporate immunization into an effective public health strategy.