CEO of Platzi, among the ‘Innovators under 35’ in Latin America 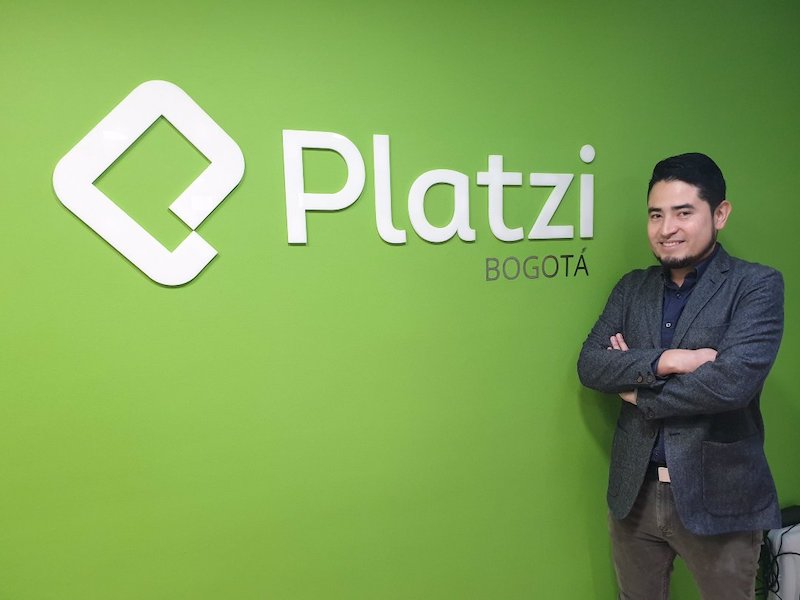 “Its 'online' education platform increases the income of students and trains technology entrepreneurs”, in this way the prestigious MIT Technology Review magazine, owned by the Massachusetts Institute of Technology (MIT), reviewed the Platzi platform, whose CEO was recognized as one of the 'Innovators under 35' in Latin America.

It is about Freddy Vega, who this year was included in this list of the American University.

Every year, the MIT Technology Review and the Opinno consultancy highlight the projects of innovators under 35 years of age with the greatest positive impact on society to fight against the climate emergency, improve health, combat inequality and end corruption, among other things .

For Freddy Vega, “the pandemic exacerbated the gap between those who dominate technology and those who only consume it. Platzi's mission is to build a knowledge economy in Latin America that takes advantage of the human talent of our nations through the scalable and accessible training of millions of professionals, enthusiasts and entrepreneurs in technology ”.

In the prestigious publication, the executive director of Parallel18 (United States) and member of the jury of Innovators under 35 Latin America 2020, Sebastián Vidal, refers to Vega as “one of the pioneers in online technical education focused on a community that I needed additional tools for its development.

The expert highlights that Platzi "democratizes opportunities to grow the income of its users."

Vega thanked this recognition and added: "this recognition motivates us to continue with the conviction that it is possible to transform the region into a talent powerhouse for the world."

Platzi is a platform founded by Freddy Vega and Christian Van Der Henst in 2014, who had been direct competitors, but who decided to join together to become stronger.