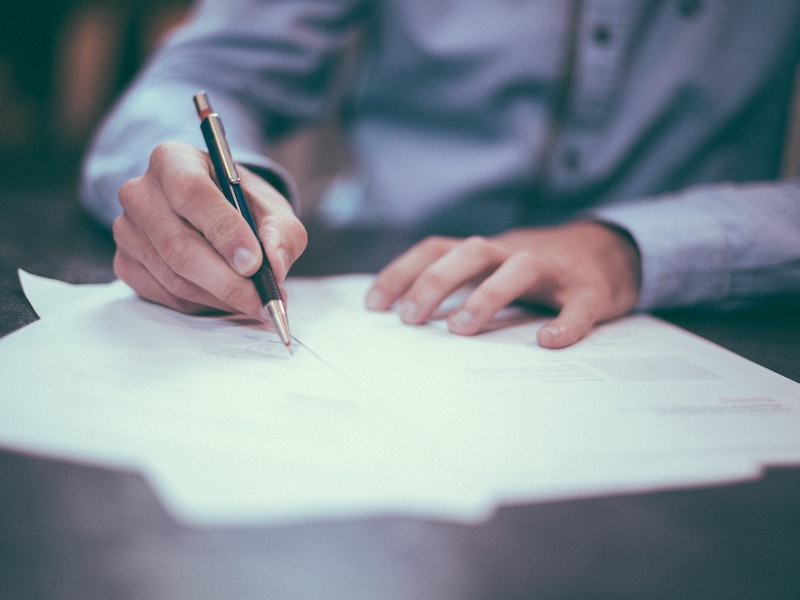 The most widely watched are the U.S. Treasury rates, often referred to as the “yield curve.” Short-term rates (i.e. 3-month Treasury bill) are heavily influenced by the Federal Reserve (the Fed) in their attempts to support employment and control inflation. Long-term rates (i.e. 10-year Treasury bond) are dictated by the supply and demand for money; supply meaning investors willing to lend money, and demand meaning governments, consumers and businesses wanting to borrow money.

Under normal circumstances, longer term rates are higher than shorter term. This should make intuitive sense as investors would require higher compensation (interest) for loaning their capital for a longer period. Analyzing the yield curve can reveal what investors, in aggregate, are thinking about the economy and economic considerations such as geopolitical impacts, global effects and forecastable risks.

The difference between long-term and short-term rates is referred to as the “yield premium.” A widening or “steepening” yield premium, which we are currently witnessing, is a typical sign of better times ahead. Effectively, borrowers are willing to pay higher interest rates if they feel more confident in their future. Businesses, specifically, are willing to pay higher interest if they believe they can ultimately make more money than the interest to be paid. In the end, money demand (borrowings), especially from consumers and businesses, translates into a favorable outlook.

The yield curve’s structure suggests how much money may be moving around in the economy. Generally, banks and other lending institutions survive on the yield premium. A widening/steepening yield premium is generally favorable for lending institutions. The wider the difference between long-term and short-term rates, the higher the profitability. Wider premiums prompt banks to lend, deploying money into the economy. Lending begets economic activity.

Admittedly, absolute interest rates levels are low by historical standards, but the yield premium is what matters. Currently, the yield premium is widening. This is typical as the Fed holds short-term interest rates low to encourage banks to lend and spur economic activity. If the Fed sees inflationary pressures above their target, the Fed will begin to raise short-term rates to reduce lending activities, thus flattening the yield curve and slowing the economy. However, this scenario is not being forecast for some time to come as we are still emerging from the COVID pandemic induced recession.