Payless will source footwear made in Colombia 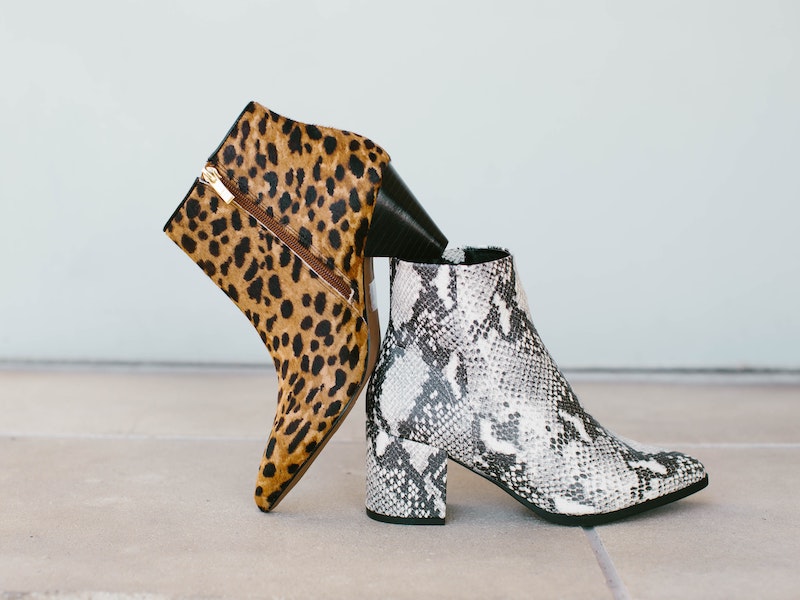 The Payless chain announces the strengthening of its operation in Colombia, within a strategic plan in Latin America. Justo Fuentes, CEO of Payless Latam, revealed that the brand started local production of part of its footwear offering in 17 factories.

How have you been?

One of the characteristics of retail companies is that they employ many people and thank God we are getting out of the big problems, the situation tends to normalize because the cure for Covid is already in sight and consumption is beginning to normalize in some way. It has been a very strange year, difficult, but one of incredible learning.

How are they compared to what is reported in the United States about the Payless crisis?

The operation in the United States is independent from the one in Latin America, which has never been bankrupt. The parent company has a stake, but it is a different company.

What plan is there in the region?

I have been living for a few years in a company that has been successful, I was president of Bata for almost 8 years and I know well what the Latin market is like. In the first place, we have to ensure supply and that implies having a very efficient work with factories in Asia and also incorporating Latin American factories, mainly from Colombia, Mexico, Brazil and Ecuador, of shoe production because the promise is that people pay less.

Similarly, Payless sees that today it is almost a necessity to democratize fashion. Everyone wants to look well dressed, with current trends and there we have a responsibility. And the other point is quality.

How are they doing with the supply chain in Colombia?

We started in this fourth quarter. We already have 17 factories working with us, from Bogotá and Bucaramanga and we are evaluating on the coast. Today, they represent 20% of the purchase but it is expected that in a period of no more than two years in countries such as Colombia the local purchase will represent 50%. Colombia is a country that has protective tariffs and the local industry has certain advantages.

Local supply is important for the generation of employment, not only in stores, but also in factories. It seems to me that the country's footwear industry is making good progress. We have a group evaluating the production points because we are an international company with American standards.

What are the other three pillars of the strategy?

We believe in the importance of omnichannel, that the virtual shopping platform is integrated with the physical store. That in Colombia was lagging behind because people did not trust him, but now he has had to do it. We are making a significant investment in technology and logistics to respond to that. As a third strategy is seasonality. We strengthened the purchasing team with people who know the markets and have experience to offer the customer what they expect.

And the fourth is that of expansion. Payless has a plan to grow. The investment budget for 2021 includes 28 openings in Latin America, of which at least 7 will be in Colombia, and the opportunities that appear will be taken into account. We are also thinking of entering new markets such as Puerto Rico and Guyana in 2021. Countries like Peru, like Ecuador, also have expansion plans. Probably in 2022 we will arrive in Bolivia and Chile. Growth is key because to the extent that there is volume, better prices can also be offered. And you have to work on brands that give you confidence.

Have stores closed in Colombia?

The footwear sector is among the hardest hit, what is the impact for Payless?

Obviously in the first months the fall was total, but in October and November, the stores registered drops of 20% compared to 2019, when it reached 40%.

We are expecting that in the first quarter of 2021 the decrease will be 10% and from the second quarter we trust that the operation will begin to normalize compared to 2019, because 2020 is not a reference.