Microsoft will create a network of data centers in Chile 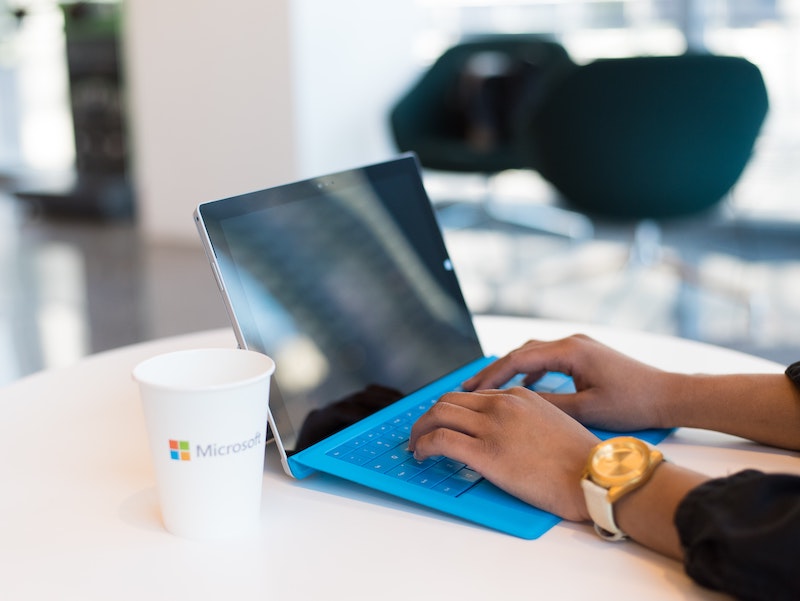 It is the largest investment of the company in Chile, which will represent profits of US $ 11.3 billion

From La Moneda and in the presence of the President of the Republic, Sebastián Piñera, senior Microsoft executives announced on Wednesday the launch of the project "Transform Chile # ReactivaciónDigital", the most significant investment of the company in its 28-year history in the country. which implies the construction of a network of data centers with which the creation of 51 thousand direct and indirect jobs is projected, of which 9 thousand would be specialized in IT.

"We are not building a datacenter just to boost our own business, but to provide a critical investment in Chile's infrastructure that will serve all the people who live here and the customers who operate here," said Brad Smith, president of technology.

The executive added that "our data centers near Santiago will make computing more accessible at even faster speeds, providing a new and secure platform for every part of the economy and supporting the ambitious digital agenda of President Piñera and Chile."

According to IDC data, Microsoft, its partners and customers with this project will generate movements of more than US $ 11.3 billion in new income and would add some 51,000 new jobs to the Chilean economy in the next four years.

The technology giant highlighted that the Chilean data center region will join Microsoft's global cloud infrastructure, with which they seek to generate a competitive advantage in all key industries in the country; such as energy, agriculture, finance, healthcare, travel and manufacturing, by providing faster access to cloud services, as well as the ability to store data within the country.