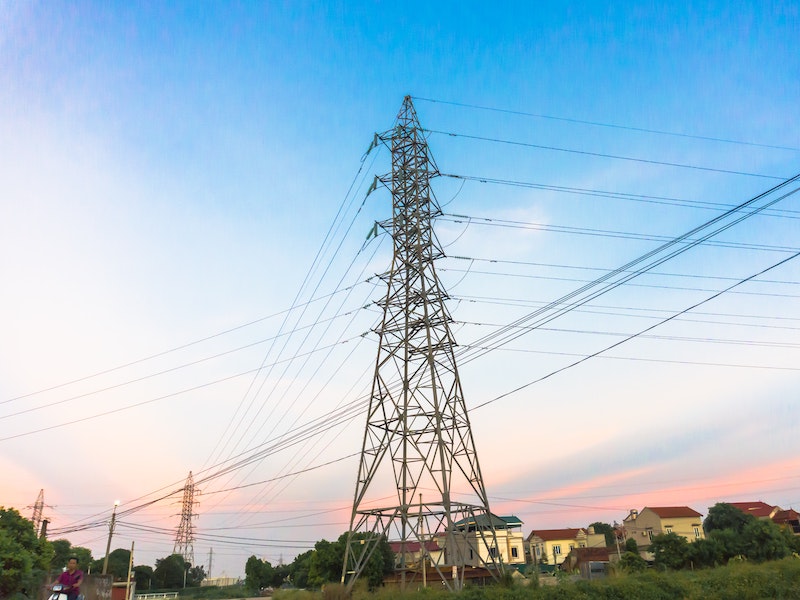 The presence of large Chinese firms in sectors such as infrastructure, electricity and transportation continues to strengthen and diversify. The Naturgy company has announced the sale of its electricity grids in Chila to the global giant China State Grid.

CLEAN ENERGY XXI. Naturgy has reached an agreement with the Chinese state-owned State Grid International Development Limited (SGI) for the sale of its 96.04% stake in the electricity grids business in Chile, Compañía General de Electricidad (CGE) for a total amount of 2,570 € million, calculated in euros and payable in cash once the transaction is completed.

“The agreement reached today will allow us to move forward firmly in our transformation and is an important first step towards achieving our asset rotation objectives, which will allow us to be more ambitious in our investment and growth plans. Our goal is to be a leading company in energy transition at a global level, and this transaction will provide us with strategic flexibility and greater financial capacity for growth ”, explained the president of Naturgy, Francisco Reynés. The specialized magazine Energía Limpia XXI highlights that according to the Naturgy press report, the operation represents an added value (Enterprise Value) of CGE of 4,312 million euros. Upon completion, it is expected to generate pre-tax capital gains of around € 400 million for Naturgy.

The operation will also reduce the company's net debt by around € 4 billion to € 10.8 billion, thanks to the deconsolidation of CGE's debt and pre-tax cash income from the operation.