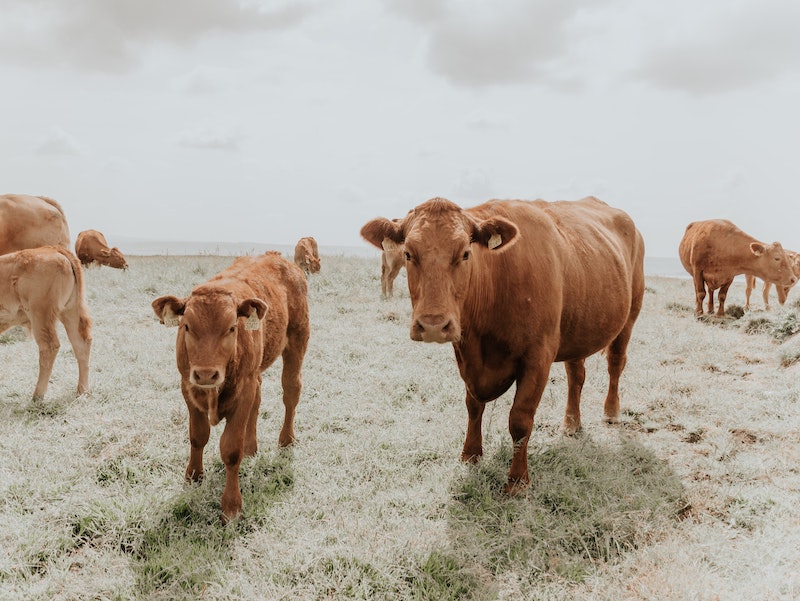 According to the data provided by the latest export report by department carried out by the Competitive Intelligence area of Uruguay XXI, Colonia led in 2019 exports of goods, exceeding 22% of the total, mainly leveraged by industrial production within its Free trade zone. The Montes del Plata pulp mill and the Pepsico beverage concentrate plant are located in Colonia.

While in Montevideo more than 17% of the goods destined for export were produced. The Uruguayan capital is the department with the smallest territorial extension, while its population is 99% urban, for which agricultural production is marginal. However, by concentrating most of the population and having the main port of the country, it plays an important role as an exporter of industrialized goods.

cannelloni It is the third in the list of exporters, with just over 13% of total loans, since it has a variety of export industries, many of them related to the transformation of agricultural products, although it is also a leading exporter of chemical and pharmaceutical products , as well as dairy, plastics and wood.

Rio Negro It occupies the fourth position with more than 10% of the total amount exported and the cellulose pulp production plant of the UPM company located in Fray Bentos plays a fundamental role. San JoséMeanwhile, it almost reaches 7% of the total exported. From there, dairy, beef, wool and auto parts are produced, among others.

The remaining 30% of the exported goods originate from the other 14 departments.

In 2019, meat continued to lead the list of Uruguayan export products with placements equivalent to USD 1.78 billion in foreign markets. Canelones contributed 39% of the exports of this product, Durazno 15%, Tacuarembó 10%, Colonia 8%, Cerro Largo and Río Negro each 7%, Montevideo 6% and another 8%.

Cellulose, which has been consolidating strongly in recent years, managed to place USD 1,520 million, of which Colonia and Río Negro are equally responsible.

In the near future, the construction of a third pulp mill in the Center-Northeast region of Uruguay will increase the exports of goods considerably, transforming pulp into the country's main export product.

Soybeans entered third place with exports equivalent to USD 994 million. The department of Colonia is the one that leads the placements here with 40%, followed by Soriano (21%), Montevideo (10%), Río Negro (9%), Paysandú (4%) and San José (4%).

Colonia, through Pepsico, is also the only exporter of beverage concentrates, although it entered fifth in the list of products exported in 2019 with USD 524 million.

The three main export destinations are China, which is mainly served by soybeans, beef and cellulose, Brazil and the United States.