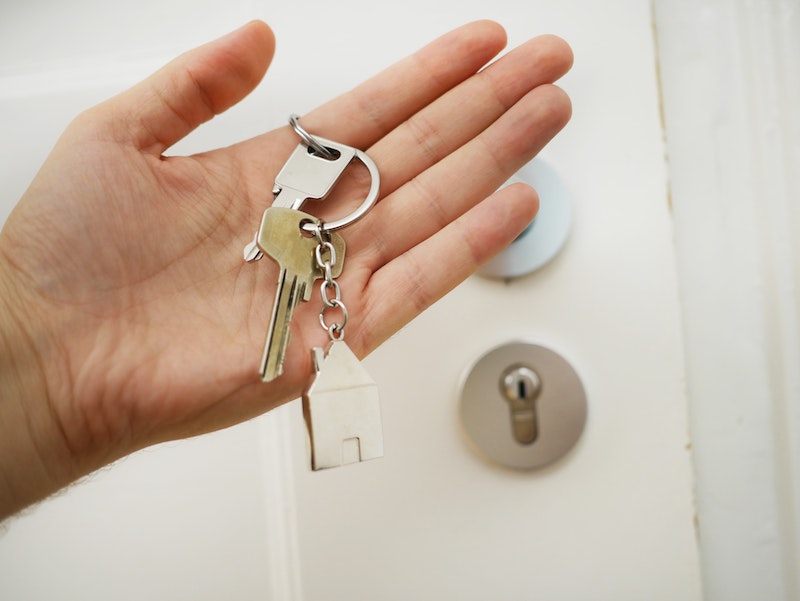 In order to promote investment in the construction sector, the Executive Power issued a new decree in 2020 granting tax benefits to such investments.

It is affirmed that the projects for the construction of real estate for housing or offices, as well as the development of private initiative, considered this as the subdivision into lots of rural or suburban land including the total or partial construction of houses on said subdivision, whose value of construction is higher than UI 60,000,000, approximately USD 6,000,000, provided that the investments are made prior to April 30, 2025 and have at least 10% of the total area destined for common use, they may be presented to the Applications Commission (COMAP) to request the tax benefits that will be detailed below. It is noteworthy that the amounts and percentage of common areas are lowered in relation to the previous regulations.

Projects must be submitted to COMAP before December 31, 2021 and the investment period does not extend beyond April 30, 2025.

• Exemption from taxes on the importation of equipment, machines and materials for civil works and personal property, provided they have been declared non-competitive with the national industry.

• VAT credit included in the acquisition of equipment, machines, materials and services for civil works and personal property for common use areas.

• Exemption from the Property Tax on real estate for a term of 8 years if the project is located in Montevideo and 10 years if it is located in the interior of the country. An important aspect is that the exemption also extends to the properties.

• Exemption from the Property Tax on movable assets destined for common use areas for the end of their useful life.

• Exemption from Income Tax (IRAE) up to an amount equivalent to:

How to get the benefits?

The investment project must be submitted to COMAP detailing the schedule and amount. Control and Monitoring information, including the Tax Return and Financial Statements, must also be submitted within four months of the closing of each fiscal year.

In the event of non-compliance with the obligations assumed, both in the presentation of the monitoring information and in the execution and operation of the project, the unduly exonerated taxes will be re-settled and the corresponding fines and surcharges will be paid.