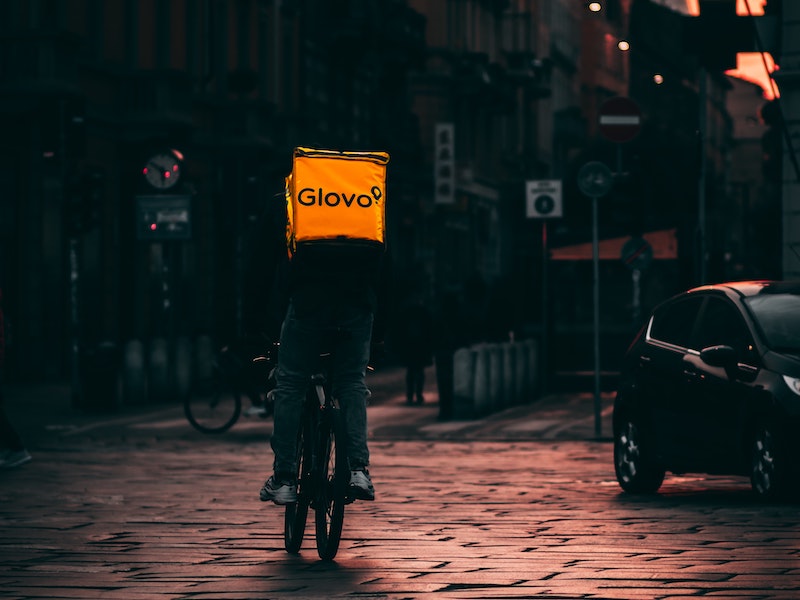 Oxford Economics Economic Studies on Creative Industries in the Americas predicted that “if the creative economy were a product, it would have the fifth largest volume of business in the world” and it is already a reality.

The digital economy, the new wave of innovation and the strengthening of digital platforms have generated confidence in the development of these industries not only in the superpowers but also in emerging economies

In the same sector are startups and multidelivery applications, which have not been unrelated to this digital "boom" and have connected production, logistics and demand through innovation and development; Furthermore, according to UNESCO experts, goods or services directly related to the orange economy represent 3% of world GDP and it is estimated that the labor force reaches more than 30 million workers.

Now, focusing the conversation on multidelivery applications, there is the case of the Glovo App application that has spread throughout America, from the south to the center, reaching Honduras to make it one of the markets in the region with the most acceptance of Its offer of services, today the company has become an alternative for more than 1000 employees to generate additional income, between 15 thousand and 20 thousand users receive orders at the entrance of their home and more than 200 allied businesses increase their sales in the cities of Tegucigalpa, El Progreso, La Ceiba and San Pedro Sula ...