Argentina: Meat exports to the United States grow amid pandemic 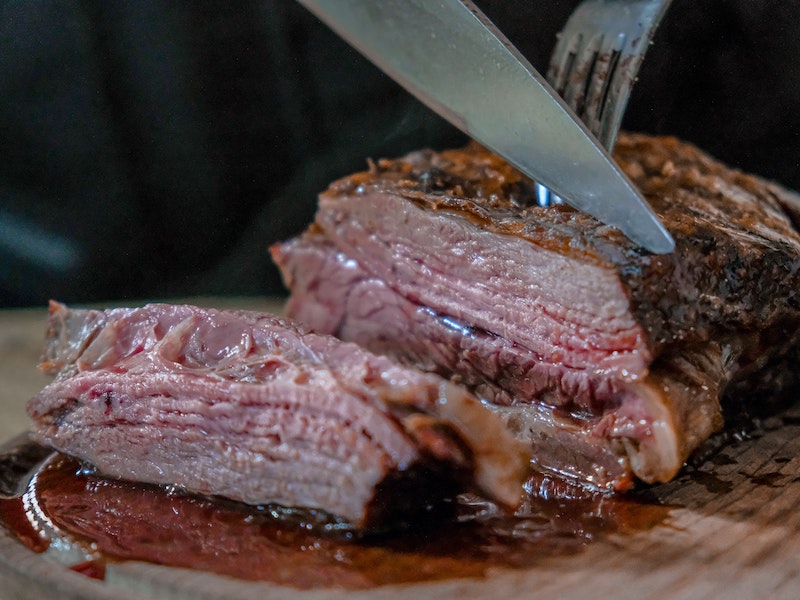 According to the Rosgan survey, the exponential growth of Argentine shipments to the United States made it possible to cushion the effect of the lower available supply at the height of the pandemic.

According to the latest Rosgan survey, In recent months and in the midst of a context of great weakness in the rest of the markets due to the pandemic, another destination with enormous growth potential for Argentina began to emerge. This is the United States, a market whose demand is growing exponentially for our country, after several years of closure due to the outbreaks of foot-and-mouth disease registered in 2001.

In the first seven months of the year, frozen and refrigerated beef exports to the northern country totaled some 13,841 tons, for a value close to 66 million dollars, from just 1,550 tons exported throughout 2019.

This exponential growth of Argentine shipments to the United States allowed, as seen with other countries, to cushion the effect of the lower available supply at the height of the pandemic. Let us remember that, due to the coronavirus outbreaks, the government of Donald Trump ordered the temporary closure of some 18 refrigeration plants, generating a strong disruption in the entire internal distribution chain.

This situation led countries such as Nicaragua, Costa Rica, Honduras, Ireland and, among them, Argentina, to reposition themselves in the ranking of suppliers of the American market while others, with greater market share, such as Canada, Australia or Brazil, suffered falls product of similar contingencies.

The United States is a market with the capacity to absorb about 1.4 million tons of imports per year. Excluding China from the five main destinations of our exports -whose market doubles the American one-, the need for external supply of the United States is very far from the 115 thousand tons of Israel, the 300 thousand of Europe or even the 340 thousand of Chile.

Specifically, "there is a great development work ahead that can lead to what today seems to be a niche, a potential 'new' giant for our meats," projected Rosgan.